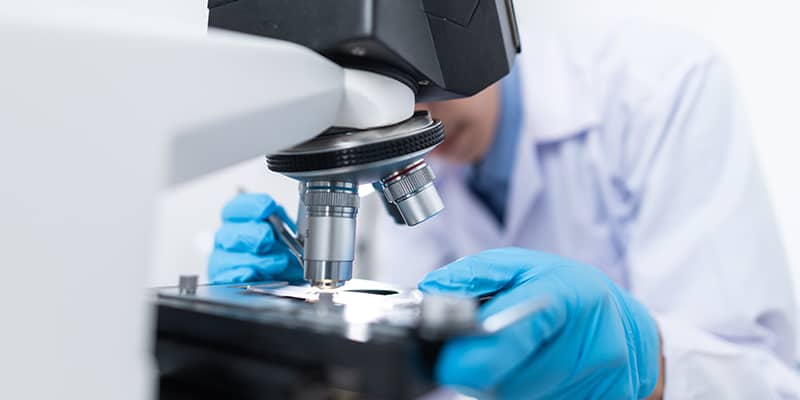 “Even after a few days exposure, bacteria develop drug resistance, not only against one but multiple antibiotics,” says senior author Jianhua Guo, who works at the Australian Centre for Water and Environmental Biotechnology at the University of Queensland in Brisbane. This is both interesting and scary, he says.

Globally, antibiotic resistance is a significant public-health threat. An estimated 1.2 million people died as a direct result of it in 2019, and that number is predicted to climb.